Award-Winning Criminal Defense on Your Side 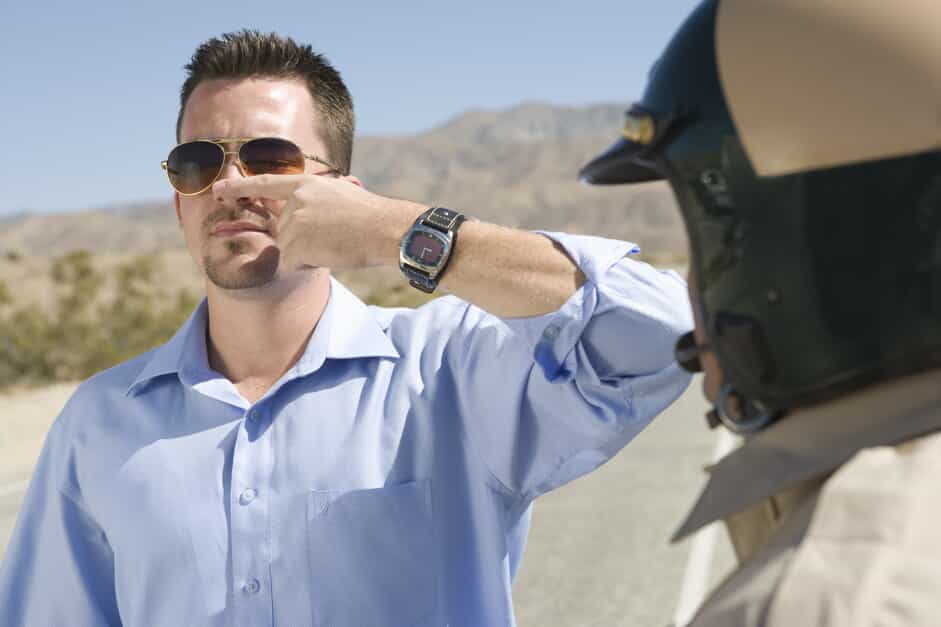 When the police suspect that a driver is under the influence of alcohol, they will generally conduct a series of tests in order to determine whether the driver is impaired and to gather evidence against them. This is known as Standardized Field Sobriety Testing (SFST). At Muhlenkamp & Bernsen, Attorneys at Law, our St. Louis DWI attorneys have experience defending clients against evidence collected during these field tests.

Sobriety tests are usually performed at the scene of the traffic stop and involve the officer asking the suspect to perform certain tasks and observing them for signs of intoxication.

The tests most often used are:

Generally speaking, police officers do not ask people to perform the Standarized Field Sobriety Testing without having already formed an opinion about whether they are intoxicated. As a result, field sobriety testing is often used more as a tool to gather evidence of intoxication than as a way to determine whether a driver is drunk. For this reason, in many cases, it may be advisable for drivers to refuse the field sobriety test and challenge the arrest (and DWI case) at a later date.

Of the responses from the officers, 46 percent indicated that a person had had too much to drink based on what they saw. In reality, all the individuals in the video were completely sober and had been verified at a 0.0 blood alcohol concentration (BAC) before the tests were conducted.

This is clear evidence that police officers are often biased in these investigations. That is specifically why you need an experienced attorney to challenge this one-sided thinking.

Can You Pass the Field Sobriety Test?

Many people are under the mistaken impression that they can “pass” the field sobriety test. It is important to understand that the SFST is used more as an evidence-gathering tool than a way for officers to determine whether a person is drunk or not. In fact, if you have been asked to do the field sobriety test, there is a good chance that the police officer who pulled you over has already decided that you are intoxicated and is planning on arresting you regardless of how you perform on the test. For this reason, it is often advisable to refuse the test rather than give the police more evidence that can be used against you.

Our team includes a lawyer who is certified by the National Highway Traffic Safety Administration (NHTSA), giving us the same training as the law enforcement officers who request these field tests. We know what it takes to question their conclusions and obtain a favorable outcome.

A strong defense begins with a strong offense. At Muhlenkamp & Bernsen, Attorneys at Law, we will scrupulously evaluate all angles of your case in an effort to achieve the best possible outcome and to help you restore your freedom and reputation.

Learn More
/
About The Firm